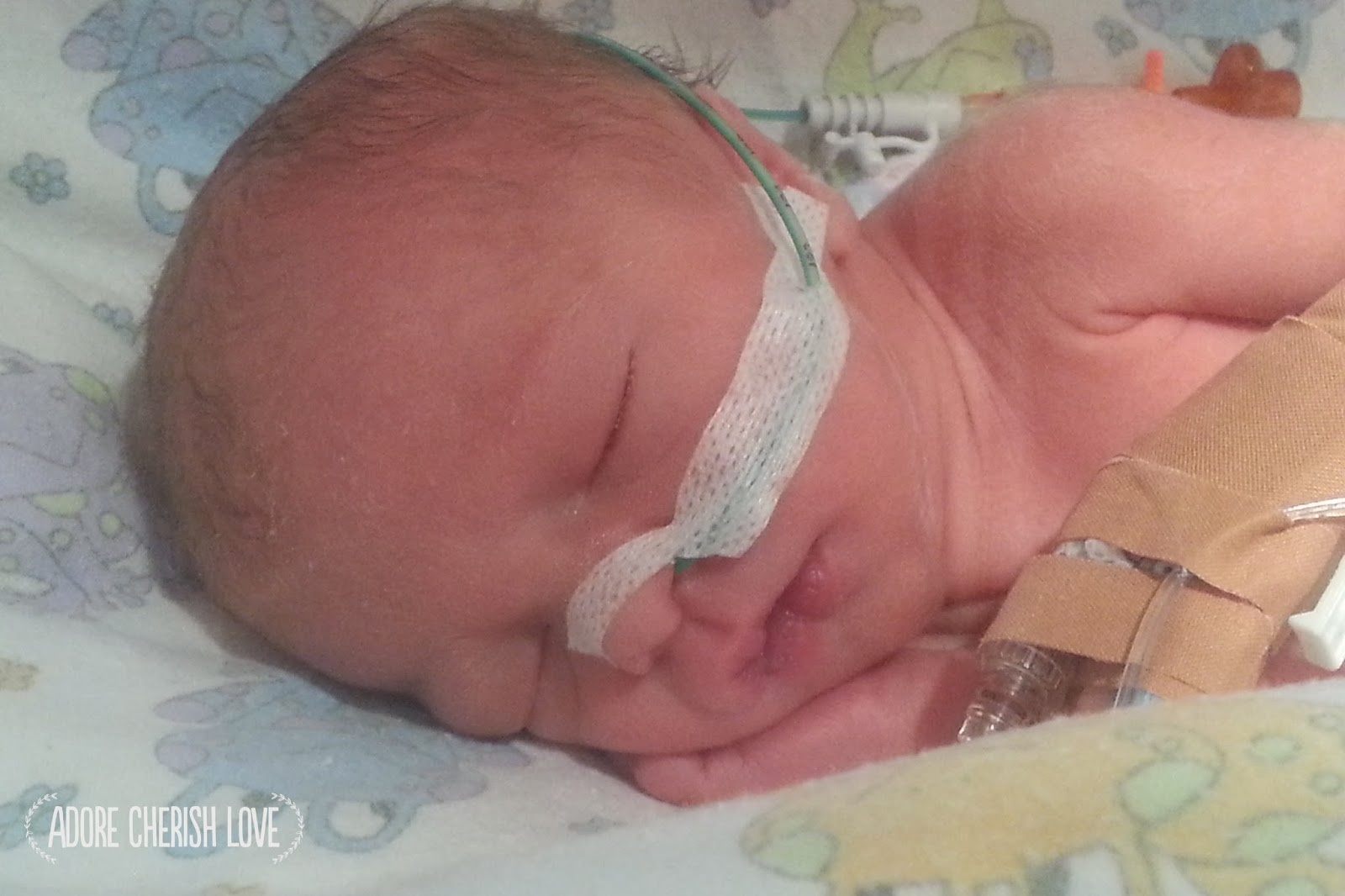 On Tuesday the 27th of May at 1:19am, we unexpectedly welcomed our baby girl, Lilly-anne, into the world! After spending a very long 3 weeks feeling awful (vomiting, diarrhea, headaches, migraines and fevery chills), I decided to head to the hospital for a second time. I hadn't felt much movement from the baby either so I really just wanted some peace of mind.

I rang my grandparents and they drove me up to the hospital. The midwives hooked me up to the tracer machine and bub was moving okay but not as much as usual.  They kept me there for a few tests and decided to test my blood and urine. I was given the choice to either hang around and wait for the results or to go home and they'd call....we decided to wait. By this stage, my sister Libby was also there waiting with us. When we went upstairs to check on the results, they told me I had to stay overnight for monitoring. I was booked me in for some more scans as bub wasn't growing very well either - she had dropped down to the 12th percentile and they estimated her weight to be about 1500g. I was a bit upset but knew they would take good care of me and I put on a brave face. My grandparents left and Libby stayed with me until Kurtis came up with some clothes. 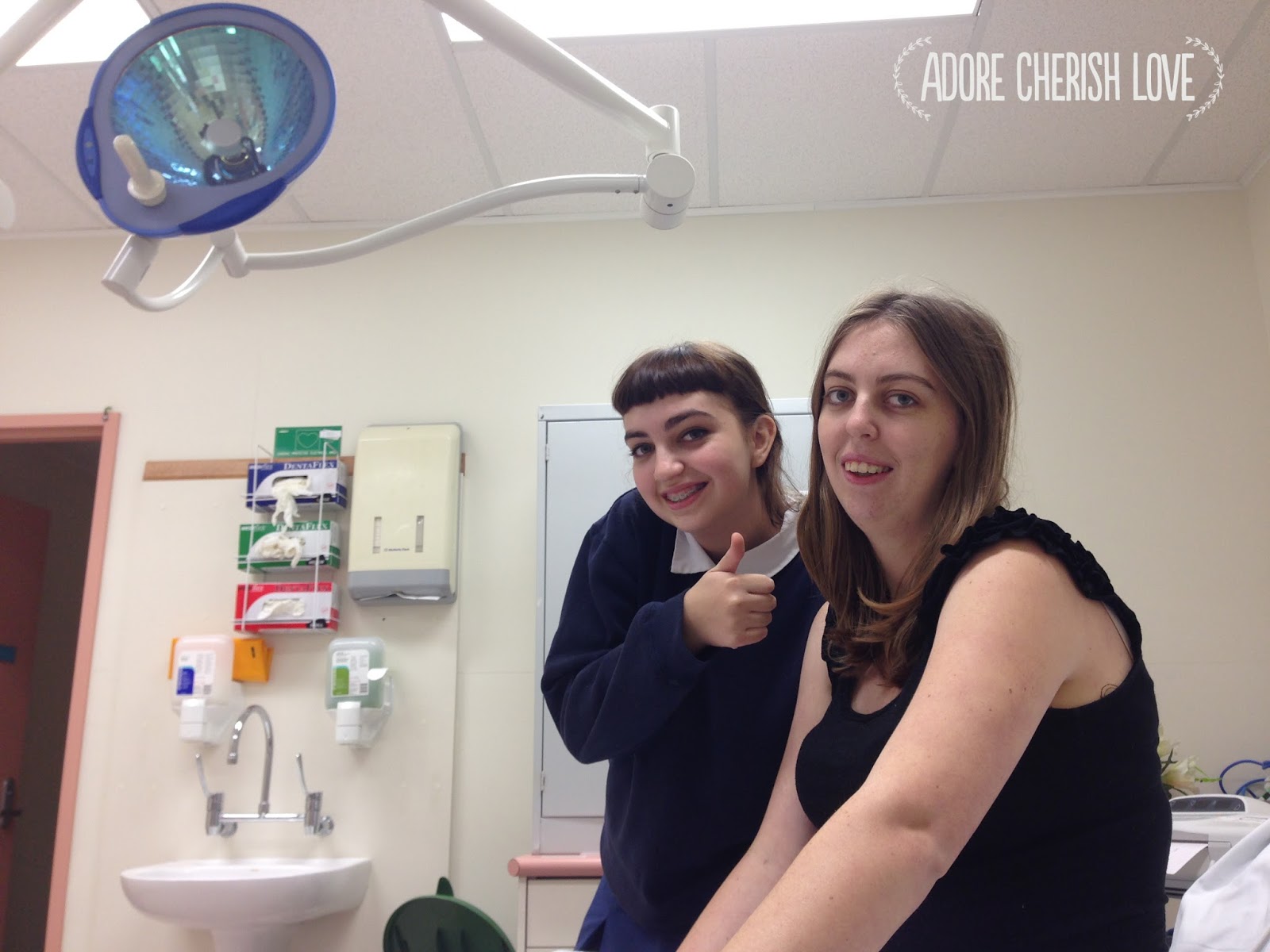 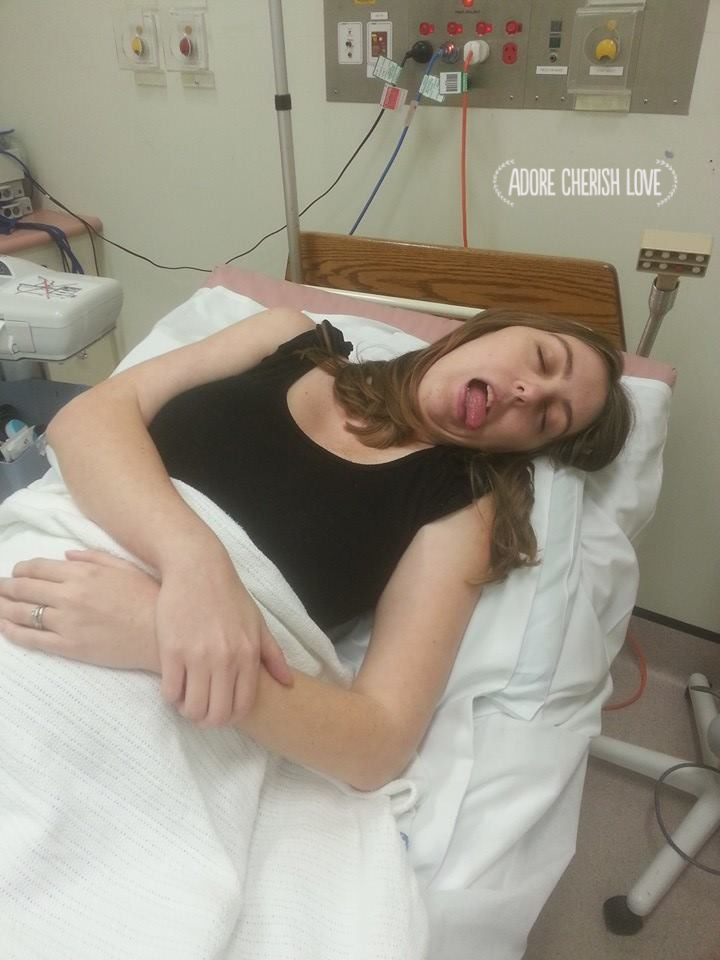 Kurtis and Libby eventually left and I don't remember a lot of what happened next. I do remember them telling me that my blood pressure was slightly elevated and that they were thinking I would probably have to be induced within the next few weeks to make sure that bub was nice and healthy. At about 11pm, they checked my blood pressure again and it had rocketed up to about 180/120. At this stage, they decided that I had pre-eclampsia and that I would need to have my baby in the morning. I remember bursting into tears so they rang Kurtis who raced up to the hospital again. I remember them giving me a steroid injection to help develop bubs lungs and a tonne of medication which made me feel horribly sick - I couldn't stop vomiting and shaking. By the time Kurtis got to the hospital, they begun preparing me for an emergency cesarean because my blood pressure had gotten to the stage where I could have either gone into shock, had a stroke, or even worse...I could have lost the baby.

I don't remember anything else from that night. Kurtis tells me that he rang my Mum who raced up to the hospital with James, Hannah and Libby (my siblings) so that they could be there for the birth and to support Kurtis who wasn't even allowed in the operating room because I was completely knocked out (apparently due to the risk of bleeding out with an epidural because my liver and kidney were shutting down or something along those lines). I faintly remember seeing my Mum and I sort of remember lying on the table and having everyone making jokes to try and keep me calm. 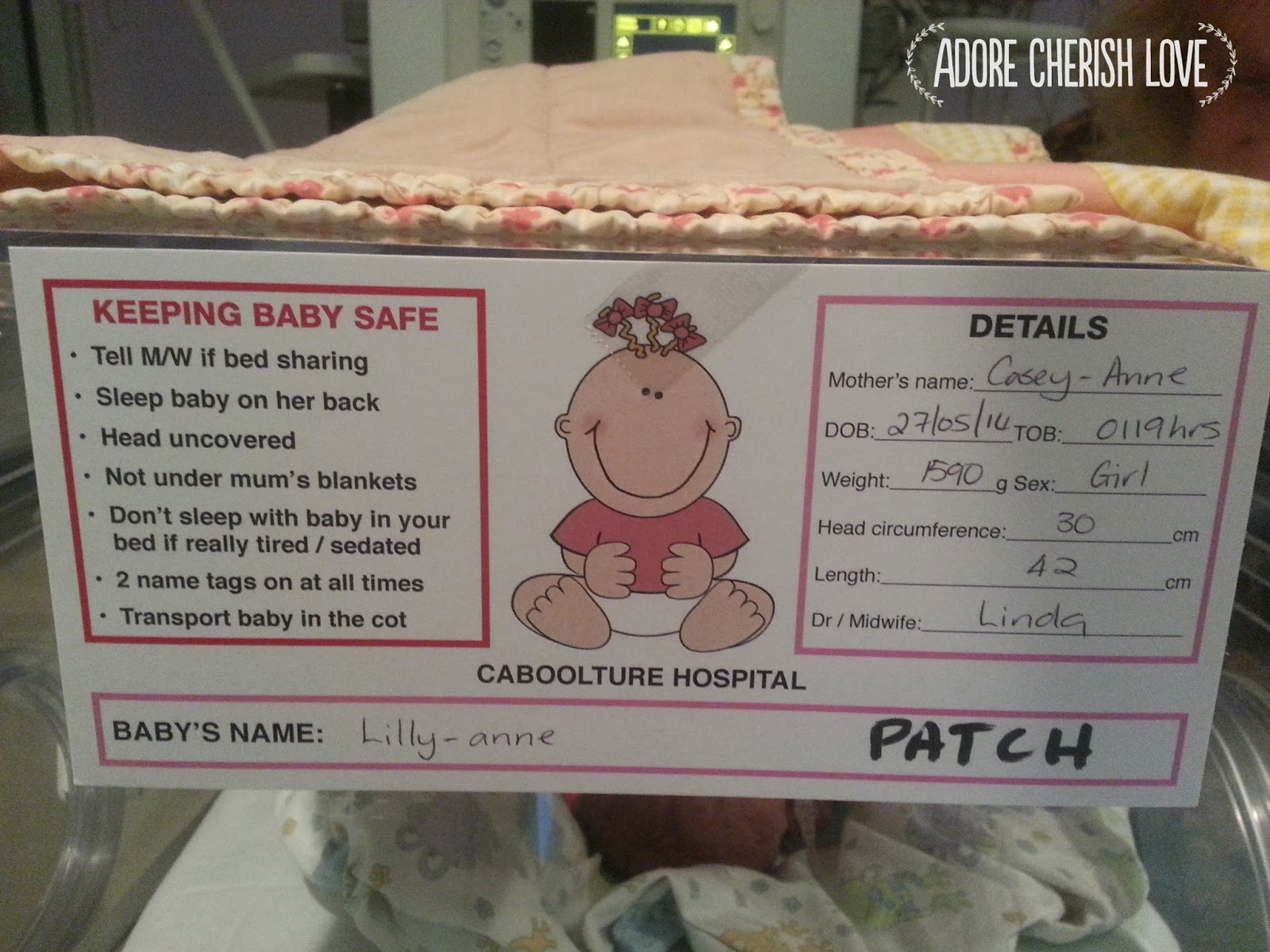 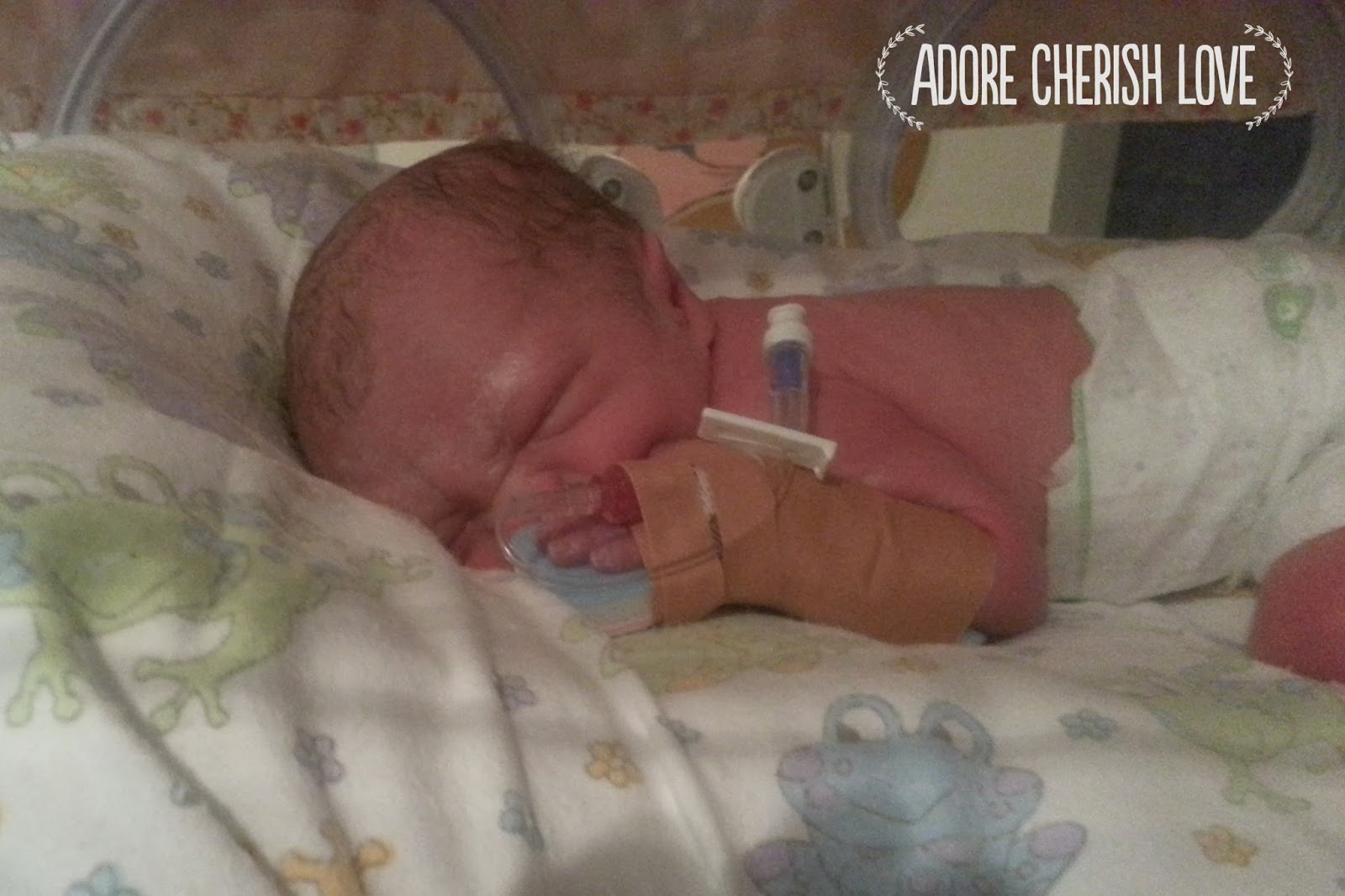 Miss Lilly-anne was born at 1:19am the following morning and weighed a teeny tiny 1590g - she was such a little fighter and came out breathing on her own - she didn't need any oxygen despite only having 1 steroid injection just 2 hours before she was delivered. I still can't believe that my scans from 2 weeks prior were exactly spot on. It makes me feel so sad though that my placenta obviously wasn't working at full function for quite some time though which is why I was measuring so far behind at my appointments, why Lilly wasn't growing very much and why I had felt so ill for so many weeks prior to her birth.

I sort of remember coming out of the surgery and talking to my Mum and Kurtis. Apparently the first thing I said was "Is Lilly okay?" and Kurtis tried to show me photos but I was too out of it to even open my eyes. He tells me that once I knew she was okay, all I could talk about was our birth and maternity photography! They transferred me to the ICU where I stayed for the next few days so that they could monitor me very closely - I believe I needed to be on oxygen for about 48 hours. I had my very own personal nurse who even managed to sneak Lilly out of the Special Care Nursery so that I could see her in person but I don't really remember it at all. 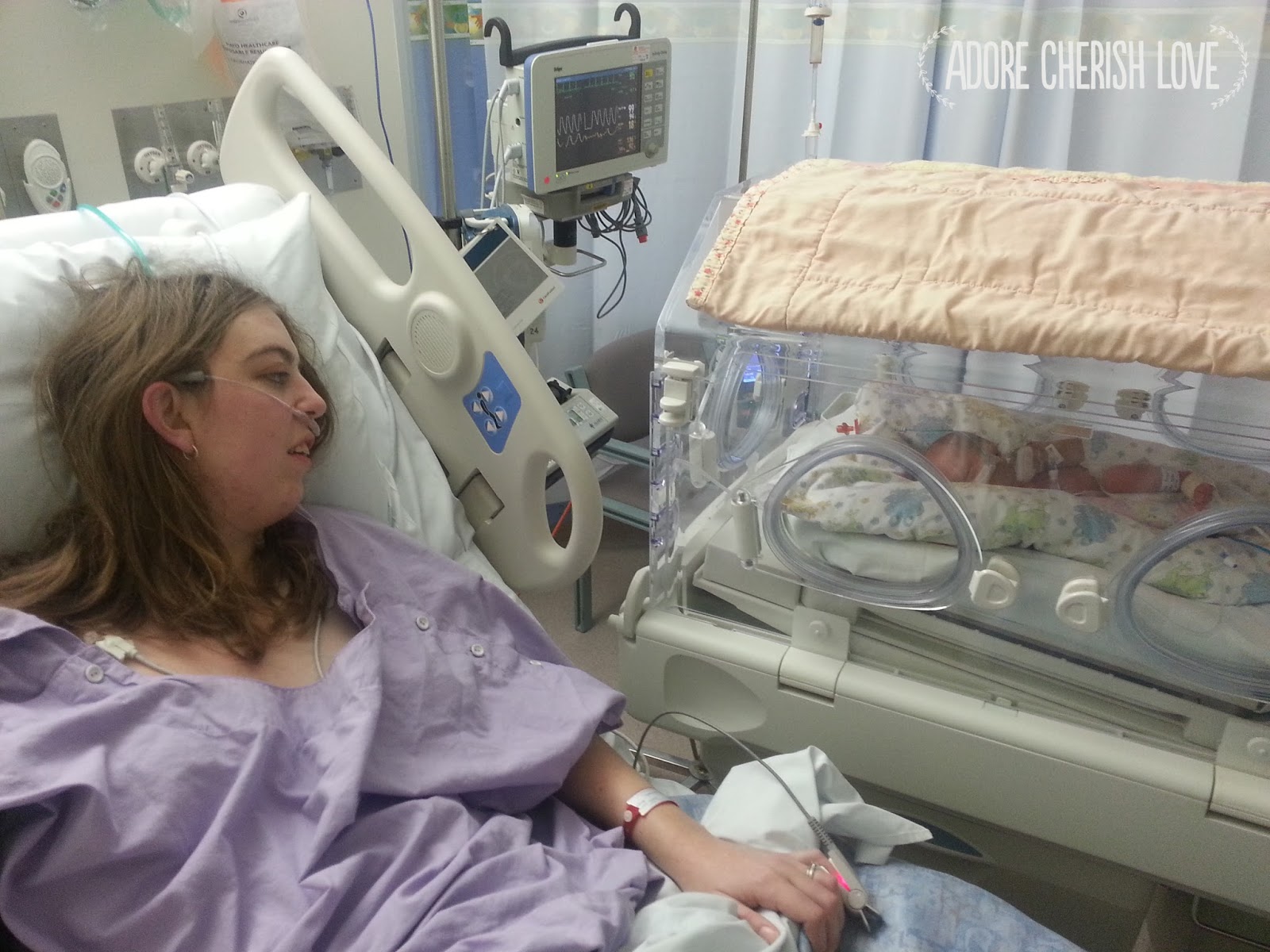 I spent the next 4 or 5 days in the ICU and Kurtis didn't leave our sides. He was either in the ICU with me or spending time in the nursery with Lilly. On the second day, I had to go under the knife again when I developed a haematoma. This time they gave me an epidural so I was awake for the entire procedure. I remember being terrified but apparently I ended up falling asleep on the table all by myself haha. Lilly continued to kick butt in the nursery but ended up needing to go under the lights due to some slight jaundice. A few days after her birth, I was able to get up with a lot of assistance. My lovely nurse helped me to have my first shower and then wheeled me down to the special care nursery so that I could touch Lilly for the first time. I remember shedding a tear or two when I saw how absolutely tiny and precious she was! It's a moment I will never forget. 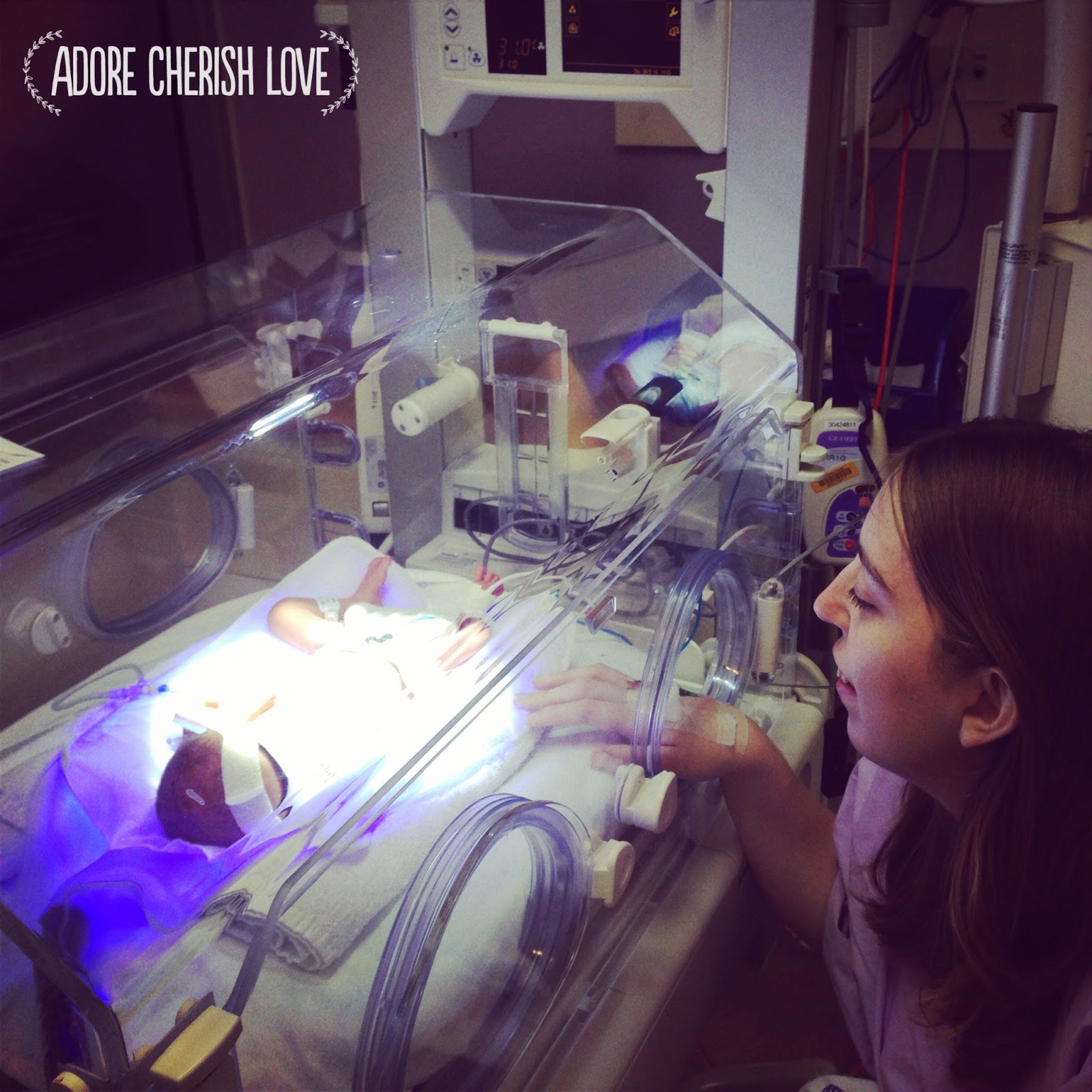 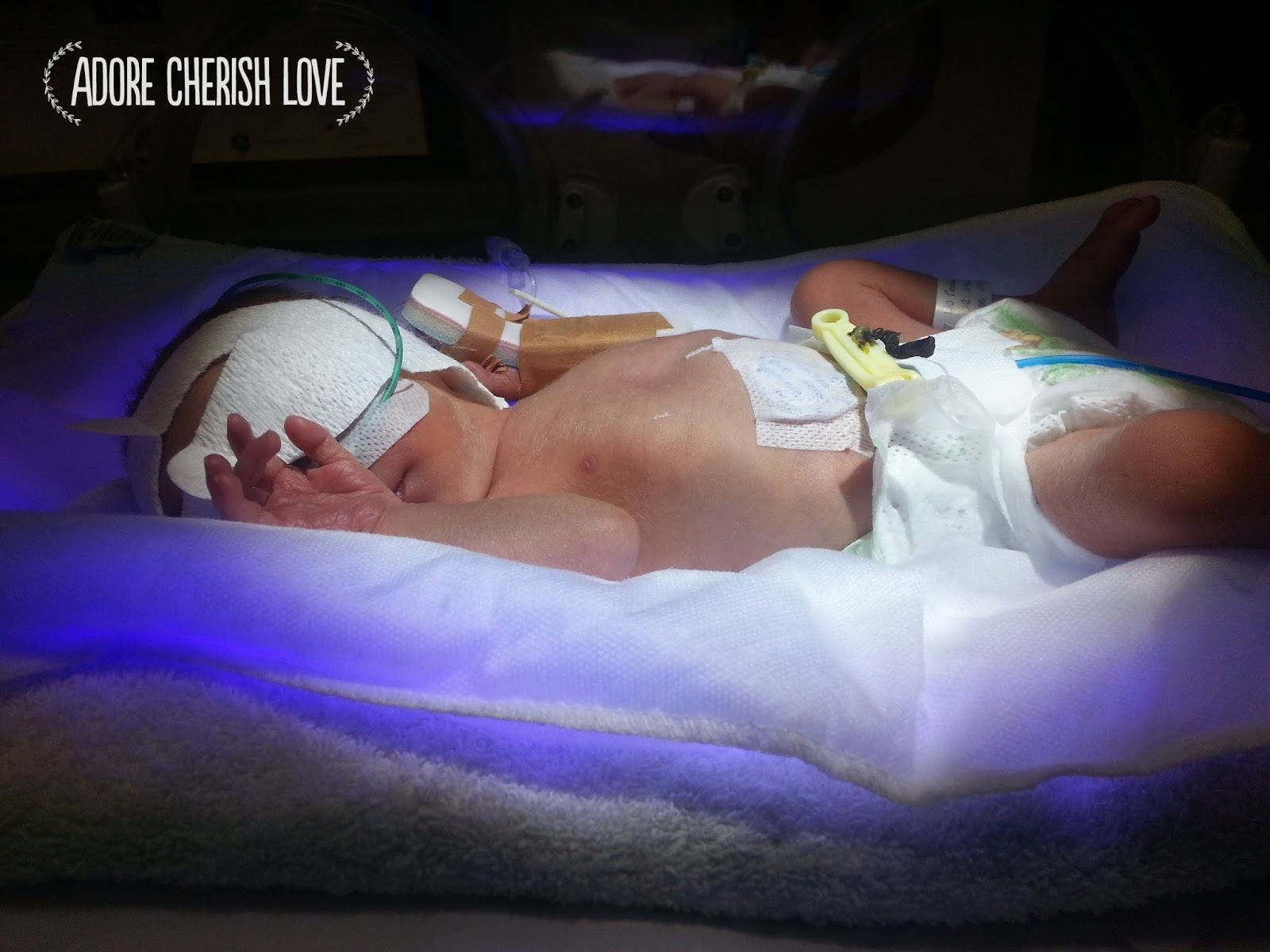 It was definitely not the perfect, natural, calm hypnobirth that I have been preparing months for and I think a lot of people were waiting for my baby blues to kick in but thankfully the hormones didn't seem to get to me. In the end, I am just so incredibly happy to have Lilly in our arms where she belongs. The nurses reminded hubby over and over how lucky he was to have both of us safe and well as it could have ended with him losing one or both of us if I hadn't of been in the hospital when I was. I still can't believe she's here!!! I am writing this post several weeks after her arrival so keep an eye out for updates on the rest of our hospital stay...it was certainly a long one!