Documenting pregnancy and our new baby

Being a photographer, it means a whole lot to me to be able to photograph my journey into motherhood. I had so many great ideas (or maybe I borrowed a lot from Pinterest!) and I begun documenting them all as soon as I fell pregnant. 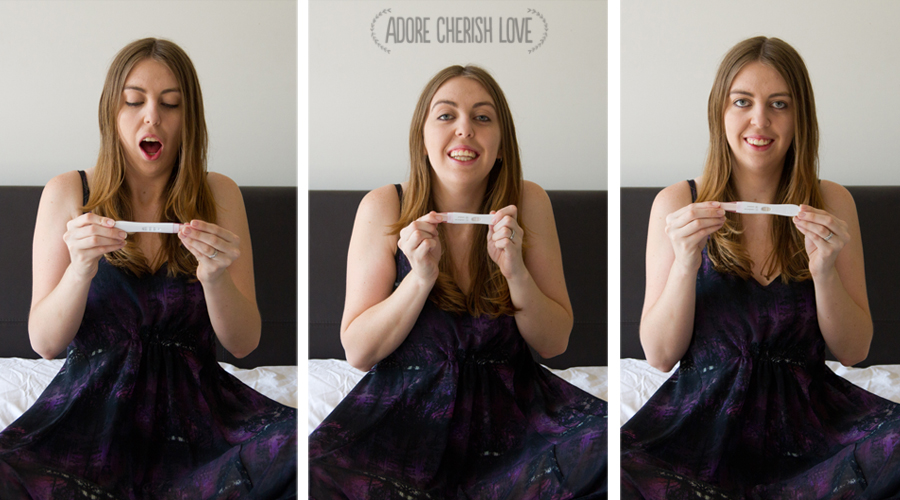 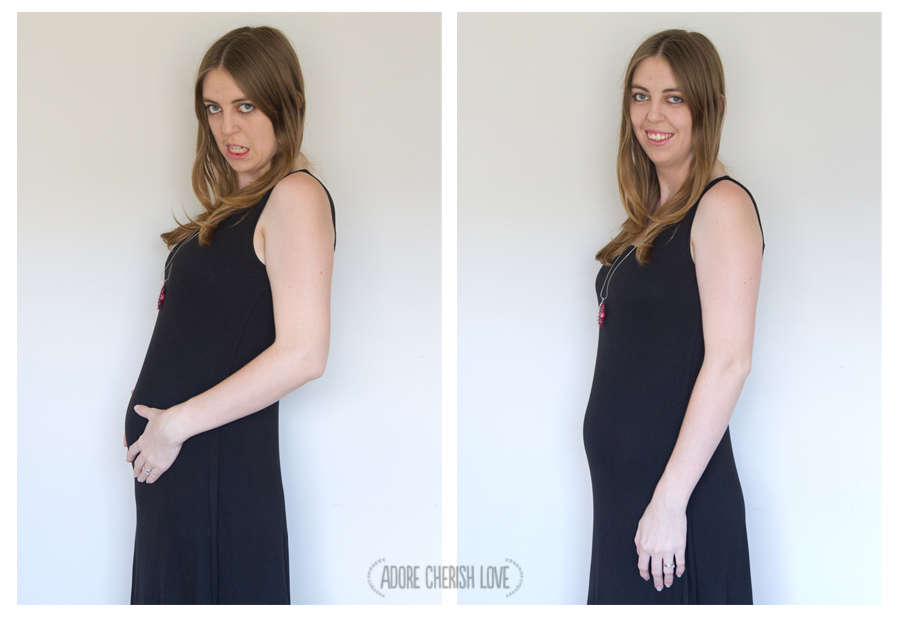 I also became a serial belly photographer! I sort of wish I had of taken these with my good camera but it's still good to have these to look back on - I can't believe how little my belly was for such a long time! 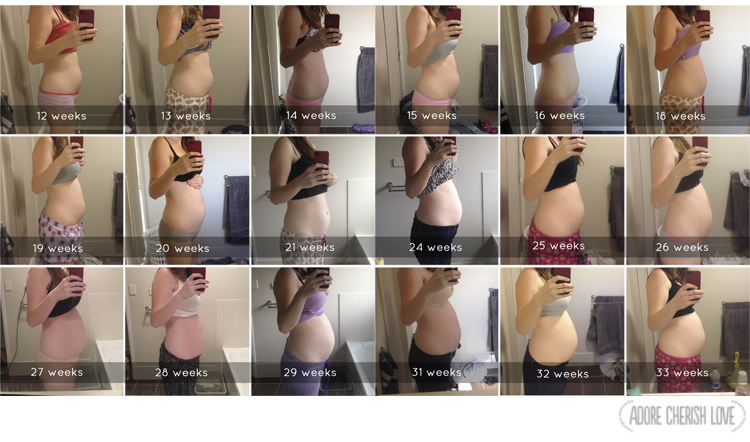 My one regret was not taking one last belly photo before my baby shower. I had planned to take one that morning but my hubby went out fishing and he was always the one that took the photos for me. I was also incredibly sick. If I had of known that Lilly would arrive the very next day, I would have sucked it up!

I had planned to start the series below the day Lilly was born but with her being in the nursery, we had to start at 1 month when she arrived home for the first time. I am loving how it's turning out though, I can't wait to finish it for her first birthday! I've been using magnetic letters from kmart for the words. 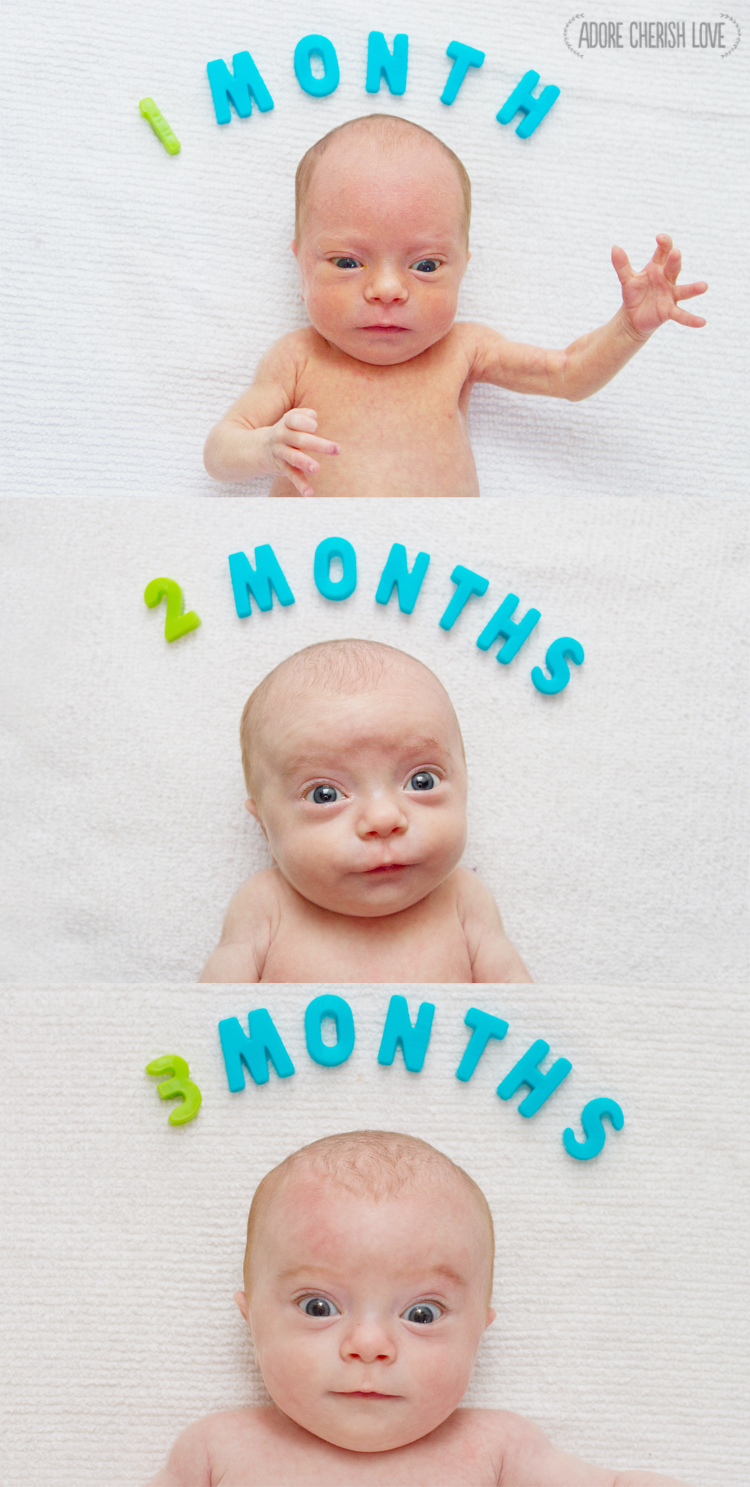 I also ordered some baby milestone cards. I put these on my baby shower wish list and had planned to order them if I didn't receive them at the shower. Lilly came the next day so I didn't get to start this project from the beginning either but I'm glad to have them and get started now - they are such a great idea! You can buy them from here. 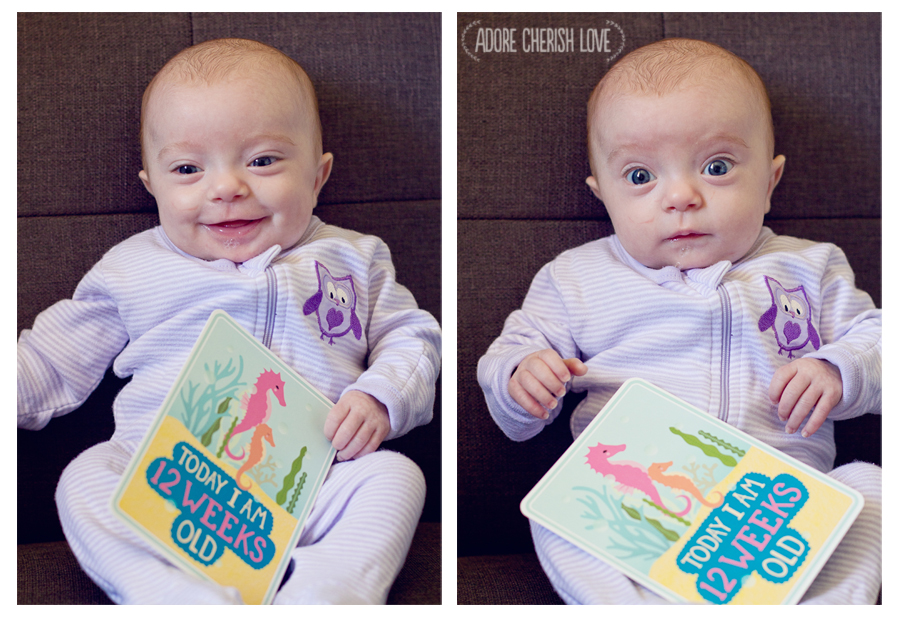 Do you have a special photography series or project for your pregnancy or little one? I am going to start a photo a day series once my new Canon 6D arrives!
Posted by Casey at 5:37 PM